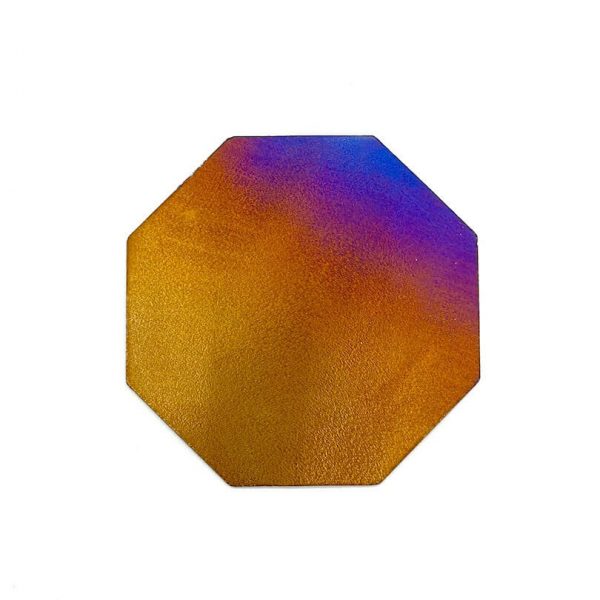 Our Small Octagonal Plate was developed to work specifically with computer screens and other uses. This plate was originally named the Computer Plate prior to the introduction of the Laptop/Tablet Tag Set which is now more effective when using a Laptop or Tablet. For the desktop computer this plate is still the best choice.

With the introduction of the Smart Meter for recording electricity usage, many people are experiencing health issues due to the damaging electro magnetic radiation frequencies involved with these meters. We have found that placing a Small Octagonal Plate on top of the meter, together with an Electron Stabiliser attached to an electrical cord in the house/garage, that there is a considerable change felt by those sensitive beings who feel all this frequency activity. Those who don’t feel it are still being affected.

The same is that of the Inverter which is used for Solar Panel, converting your electricity in the home. Obviously if you find yourself near a Solar Farm there is a need for a much larger plate to deal with the emissions.

The proprietary energy matrix involved with these plates and the harmonics of their shape has helped produce this custom built device.

After the vibrational signature of the metal has been varied, it acts as a transceiver of specific photons (light energy). This product is then able to help negate some of the adverse biological effects of chaotic man-made EMF radiation associated with solar panels and smart meters.

Some videos about SMART METERS are shown below for your interest, as the answer to the radiation exuding from these meters can be dealt with by using one of these Small Octagonal Plates.

The video of Smart Meter USA Truth, recorded in 2013, but we are hearing of Smart Meters being forcibly installed here in Australia. Are they transmitting all this data here?

Yes this is a USA broadcast, but no different to what is occurring in Australia and other countries who are introducing Smart Meters to cover the emissions generated from a Smart Meter, attach a Tesla’s Electron Stabiliser to an electricity cord inside the home and place a Tesla’s Small Octagonal Plate on top of the meter. 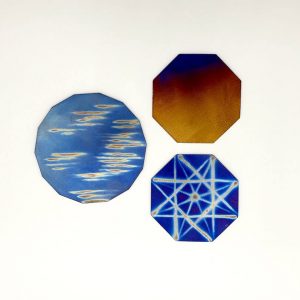 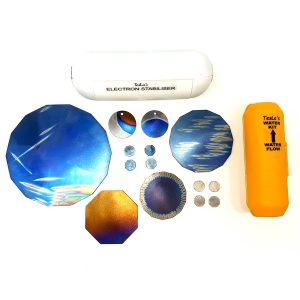 How Smart Meters Affect Your Body

These videos were recorded many years ago, and all the data on the frequencies mentioned are so very much higher today than back when the recordings were made. This is still relevant today but so much more dangerous with the higher electro magnetic radiation measurements occurring in Australia and other countries that are introducing Smart Meters to cover the emissions generated from a Smart Meter. To overcome the radiation from these meters, attach a Tesla’s Electron Stabiliser to an electricity cord inside the home and place a Tesla’s Small Octagonal Plate on top of the meter.

There are many more YouTube videos on this subject for you to find more recent recording. 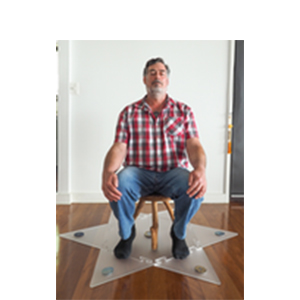 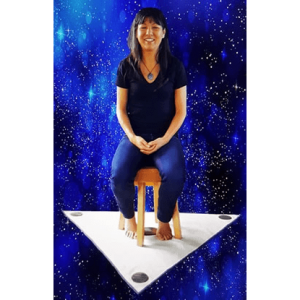