5G is a super-fast mobile technology, an upgrade from 4G and using frequencies of ElectroMagnetic Waves from these and other networks prior to 4G. It is being rolled out in Australia and around the world at great speed, even though it hasn’t been tested on humans and we’re hearing from many customers who are being seriously affected.

In Australia, 5G antennas are being added to existing mobile phone base stations/Towers by Telstra, Optus and Vodafone, so don’t be thinking that you don’t have a 5G Tower near you yet, because if you look closer, the narrow antennas or the small square boxes on top of some current towers, are using the 4G network control at present.

This first rollout of 5G in Australia is operating on the 3.6GHz frequency, which is anything under 6GHz. Not using millimetre wave (mmWaves) YET!

When complete however, it is necessary to have many, many street mounted 5G technologies, small/mini cell antennas/repeaters in order to work efficiently. This will have the frequency of 24.25GHz to 52.6GHz .The 26GHz are set to be introduced by auction later in 2020 and this will take us into the mmWaves. 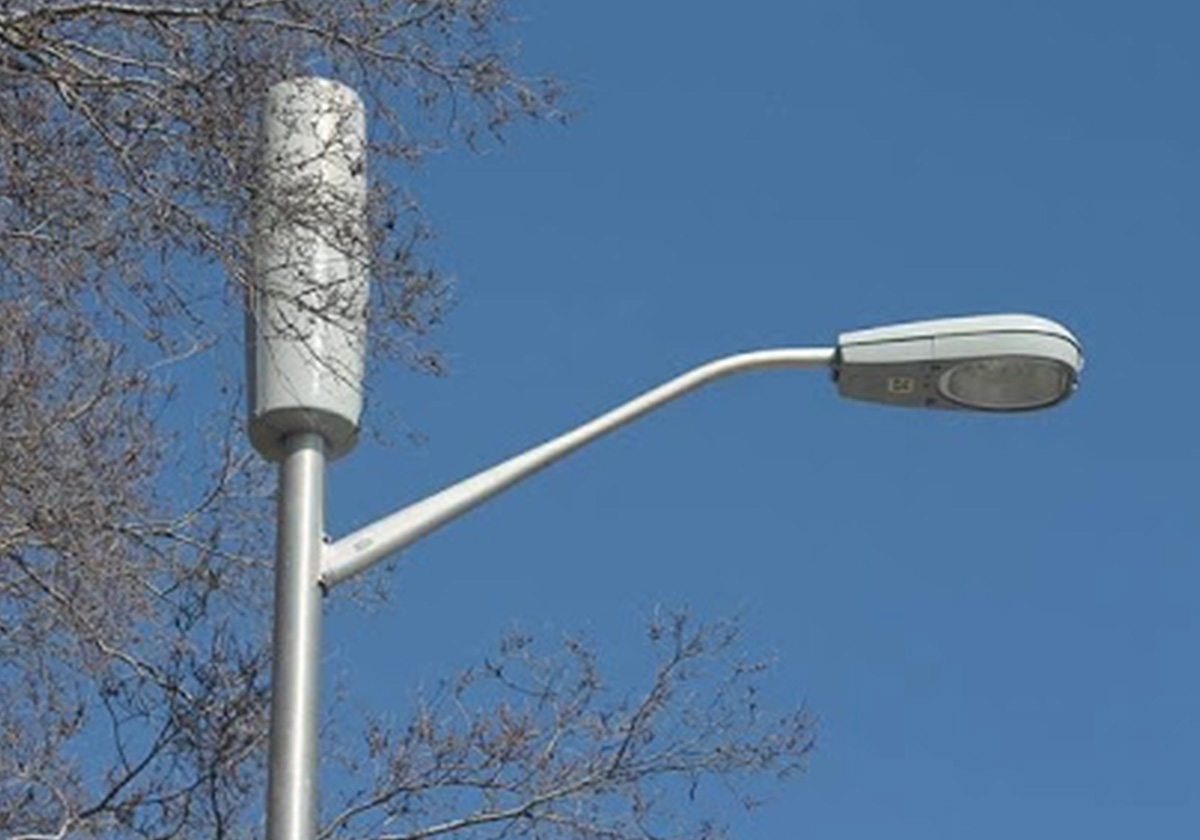 Check out this 5G mini cell antenna/repeater, there may already be some in your street

These are the mini antennas which are being attached to light poles and on roofs of buildings and anything else they can find in our streets outside every 2nd or 3rd house and even closer in the built up business districts due to the higher usage/communication required. I am amazed at some of the sneaky ways it’s being done. They know what they’re doing is not acceptable.

These images below are some large stealth towers in the USA and we have similar here in Australia, but some of the mini cell antennas are going to be unseen totally, as they already are in Japan.

Trials have already begun in many areas in Australia and as they build the towers, they are switched on and affecting the health of many in the area.

5G in Australia – A little tech stuff to help you understand why we’re being told there are no health issues in Australia, that it’s quite safe…

You will read on a number of Australian websites, e.g. telecom sites, that there are no safety concerns with the advancing of 5G because our networks are well below the safety standards which Australia allows, set by IRPA (International Radiation Protection Association) or ARPANSA (Australian Radiation Protection and Nuclear Safety Agency).

The reason they are able to say this is because the standards allowed in Australia are so very, very high in comparison to most other countries.

Take for instance; Russia has adopted a standard for public exposure of 5 microwatts/cm2, compared to a 200 microwatts/cm2 in Australia and NZ… that is 4000% HiGHER than Russia’s safety standard. It’s not just Russia; many Scandinavian and European nations also limit exposure to 10 microwatts/cm2

Therefore you can see clearly that Australian standards are so much higher than other countries and so we’re told there are no adverse health issues with our current 3G and 4G, let alone to the extremely much higher frequencies the 5G is rolling out.

High-band spectrum is sometimes called millimetre wavelength (mmWave) in the cellular industry, and it enables about 28GHz of frequency. This is considerably faster than 4G networks today.  The term mmWave refers to a specific part of the Radio Frequency Spectrum between

24GHz and 100GHz, which have a very short wavelength.

There is no doubt that the introduction of 5G is going to provide higher performance using multi GBps (billions of Bits per second), peak data speeds, ultra low latency (no lagging), more reliability, massive network capacity, increased availability and more uniform user experience. However health challenges are going to be enormous I believe.

5G was developed in Israel as a weapon and was picked up by telecommunication companies – Israel has FORBIDDEN 5G use in its own country.

Mobile phone towers and communication towers have been defacing our landscape for many years now and are easy to find with their chunky panels and drum or dish like shapes. 5G is now being added either to the current towers or sparkling new finer structures, so don’t be falling for the trap that 5G isn’t going up near you, check out the top to see if there are finer antennas being added or the small square boxes.

If you want to check on Mobile Tower locations in Australia, go to: https://www.rfnsa.com.au/ These maps will tell you if the towers are 3G, 4G or 5G. 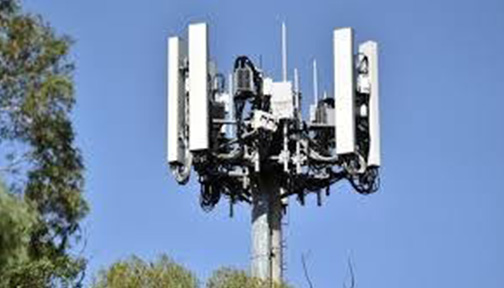 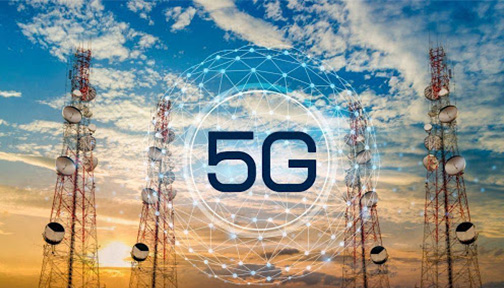 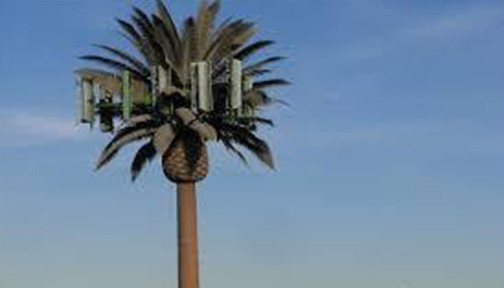 You also wouldn’t want to be living within 4 km of these eerie looking towers of high voltage electricity, but if you are, feel free to give us a call, we may be able to help. 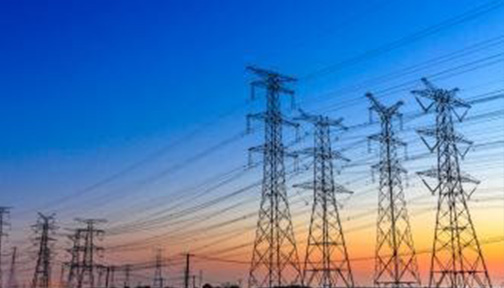 There is so much you can research on the internet but be sure to note when the articles were written because such a lot is old information, but nonetheless good to know. 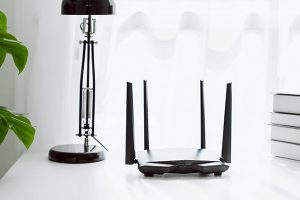 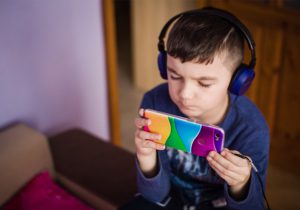